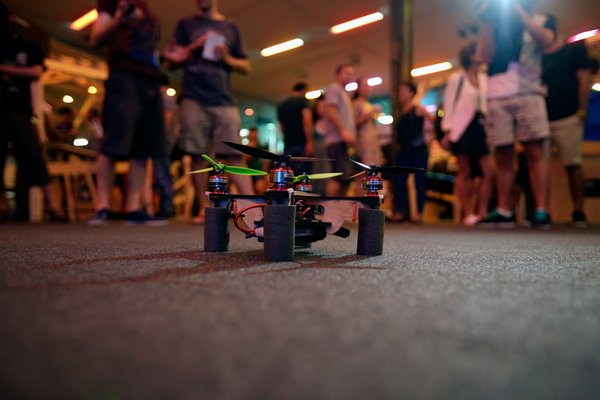 E.g. We are surrounded by polluting agents and other factors that have a direct impact on our everyday lives, our mood and, ultimately, on our behaviour. Variations in noise, temperature, atmospheric pressure, ultraviolet radiation or amounts of carbon monoxide are some of the challenges we have to face on a daily basis. At the end of the day, they are agents that influence our temper and our behaviour with others.

E.g. Making available sensor output in a creative visual manner alerts the wearer and the spectator to environmental variables in an engaging manner. Sharing data in this way, encouraging emotional engagement through visualisation and feedback, has significant implications around how wearable technology and smart city infrastructure can work with citizens to enhance urban life.